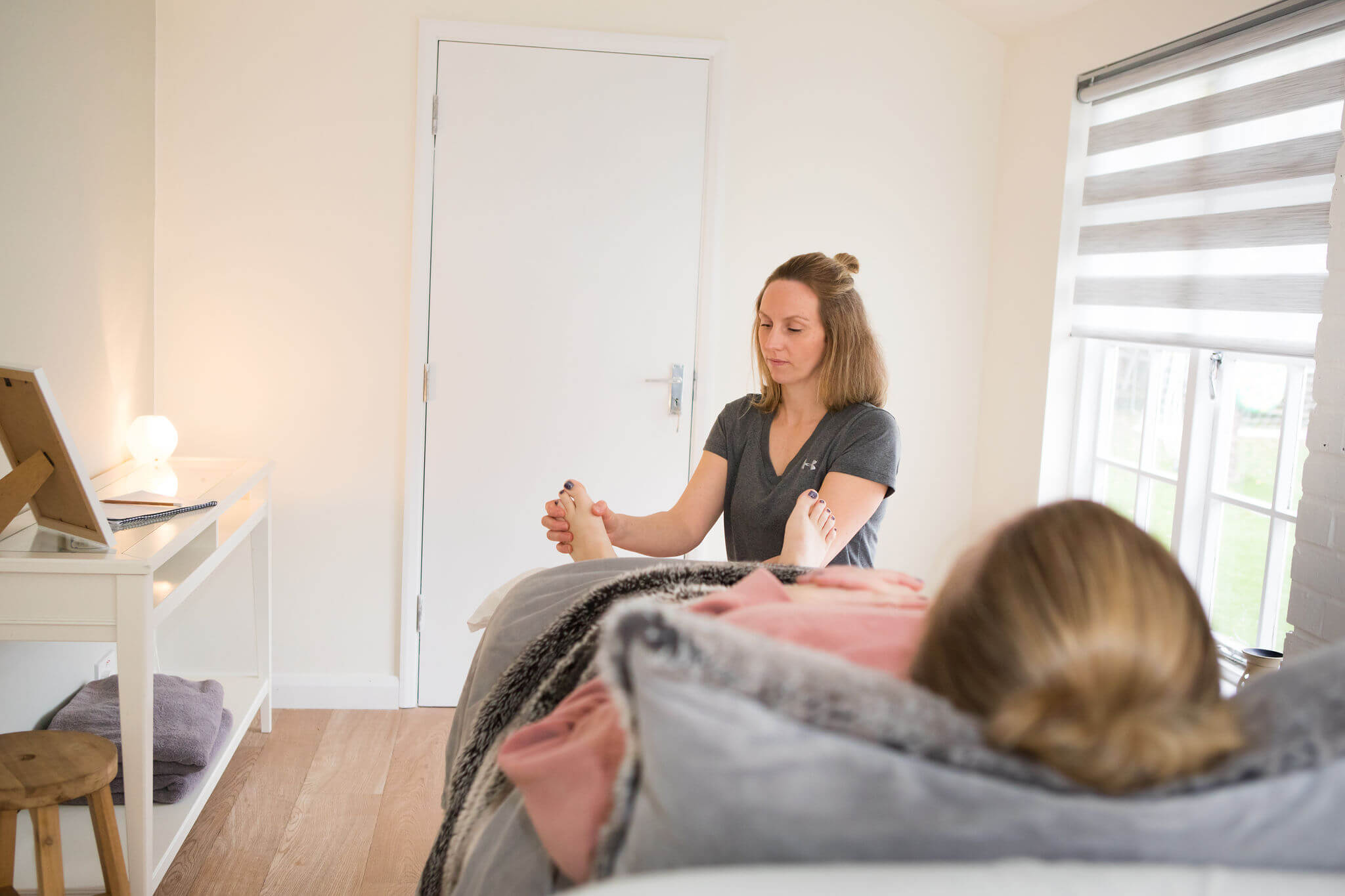 Do you suffer with migraines?

It is estimated that there are 190,000 migraine attacks experienced every day in England and 6 million people suffer from migraines in the UK. Unfortunately there is not a ‘cure all’ medication for migraines and pain relief can be hit and miss, but reflexology can help.

According to a large research study undertaken in Denmark, reflexology proved to be beneficial for patients suffering from migraines and tension headaches. The study was undertaken by The Royal Danish School of Pharmacy in co-operation with five reflexology associations. 220 patients participated, with 78 fully trained reflexologists giving the treatment.

Of all the patients who took part in the study, 90% said that they had taken prescribed medication for their headaches within the month prior to the start of the research and, 36% of these participants had experienced side effects from the medication. 81% of the prescribed medicine in the acetvlsalicyclic acid and paracetamol group was taken at least twice a week and 72% of the stronger migraine medicines were taken at least once a fortnight which indicates that the majority of the patients were suffering from moderate to severe symptoms. 34% had taken medications for ailments other than headaches.

Following a series of reflexology treatments, over a three month period, 81% of patients confirmed that reflexology had either cured (16%) or helped (65%) their symptoms. 19% of the patients reported that they had been able to completely stop the medication they had been taking before the research.

Rachel, Fleet “I suffered from regular migraines which would last 3-4 days every month. A friend recommended Caroline to me to try reflexology and I thought I would give it a go, although I was sceptical it would help. I had a weekly session for 7 weeks and for 3 months I didn’t have a single headache, let alone migraine! When my headaches came back they were not as severe as before but I promptly booked in to see Caroline again as something was obviously working! Caroline has a natural ability to tune in to what your body needs and has really helped me to get my life back on track.”

We use cookies on our website to give you the most relevant experience by remembering your preferences and repeat visits. By clicking “Accept All”, you consent to the use of ALL the cookies. However, you may visit "Cookie Settings" to provide a controlled consent.
Cookie SettingsAccept All
Manage consent

This website uses cookies to improve your experience while you navigate through the website. Out of these, the cookies that are categorized as necessary are stored on your browser as they are essential for the working of basic functionalities of the website. We also use third-party cookies that help us analyze and understand how you use this website. These cookies will be stored in your browser only with your consent. You also have the option to opt-out of these cookies. But opting out of some of these cookies may affect your browsing experience.
Necessary Always Enabled
Necessary cookies are absolutely essential for the website to function properly. These cookies ensure basic functionalities and security features of the website, anonymously.
Functional
Functional cookies help to perform certain functionalities like sharing the content of the website on social media platforms, collect feedbacks, and other third-party features.
Performance
Performance cookies are used to understand and analyze the key performance indexes of the website which helps in delivering a better user experience for the visitors.
Analytics
Analytical cookies are used to understand how visitors interact with the website. These cookies help provide information on metrics the number of visitors, bounce rate, traffic source, etc.
Advertisement
Advertisement cookies are used to provide visitors with relevant ads and marketing campaigns. These cookies track visitors across websites and collect information to provide customized ads.
Others
Other uncategorized cookies are those that are being analyzed and have not been classified into a category as yet.
SAVE & ACCEPT
Powered by